Franchise for Sale in Wagga Wagga

"The OzSpy Wagga Wagga franchise territory can have either a mobile franchise focusing on installing security systems, or if you prefer the Wagga Wagga Spy Shop, a spy shop selling cutting edge surveillance equipment, or maybe you want both.Whichever you prefer, and the price is the same."

Whether you want to open the OzSpy Wagga Wagga Spy Shop, or spend more time at home running the OzSpy Wagga Wagga  mobile franchise, the choice is yours. We all know that people are increasingly worried about crime and find themselves relying on security systems more and more, and people around Wagga Wagga are no different, infact right across New South Wales there is an ever increasing concern about crime affecting the community.

At OzSpy Security Solutions our franchisees provide the right solutions at the right price so your friends, neighbours and local residents around Wagga Wagga and right across the state of New South Wales can access the state of the art security systems and rest at ease knowing they have someone to turn to. And if you want to own and run the OzSpy Wagga Wagga Spy Shop, you can be equally impressed with the stream of enquiries in the Wagga Wagga territory. Remember most cities will only have one or two spy shops, so the others will get cross territory work. 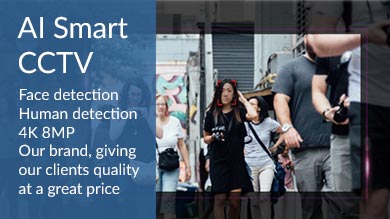 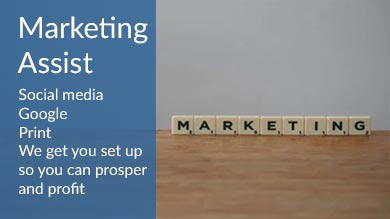